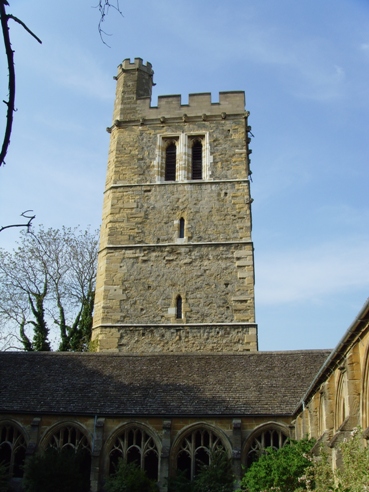 A ring of five bells was recast into eight by Michael Darbie in 1655, this being the very first time that a complete ring of eight had been cast all at one time. Four of these bells were subsequently recast on various dates. It is said that there was some rivalry between Magdalen and New College so when Magdalen augmented its bells to eight in 1712, New College employed the same founder to augment its bells to ten in the same year.